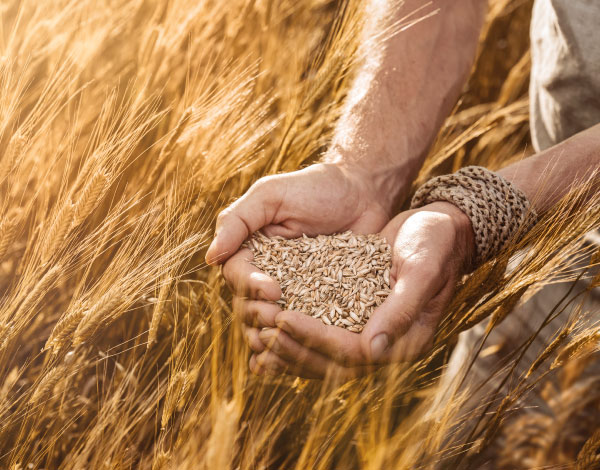 Sprouted flour is made from grain that has been soaked in water until it begins to grow. It is then dried down to a stable moisture content and milled into flour.

Sprouted grain actually is not a new concept but is what sometime happened in the fields naturally before the invention of the combine and quicker harvest times.  Wheat (or other grains) was cut and left to stand until it was threshed. If it rained on the grain before it was gathered in, it could start to sprout. This sprouting process makes the grain more nutritious and easier to digest.

There have been numerous studies on the benefits of sprouting grains. Here are some of the findings that show sprouted flour to be a healthy alternative to conventional flour.

Sprouting changes the composition of starch molecules and converts them into vegetable sugars. This way the body recognizes and digests sprouted grains as a vegetable. Although sprouted wheat is not gluten free, some people who have been gluten intolerant have been able to eat sprouted flour because of its low starch content.

Sprouting neutralizes enzyme inhibitors and phytic acid present in the bran of the grains which inhibit absorption of calcium, magnesium, iron, copper and zinc. The natural enzymes are now free to aid digestion.

Sprouted flour enables a person’s blood sugar to be stable for a longer time than with conventional flour. This is due to sprouted flour having a low glycemic index that allows the body to digest it ,more slowly. This also makes a person feel full longer

Sprouting grain produces vitamin C, increases vitamins B2, B5, B6 and carotene.

“Thank you for making these products available! My son has not been able to eat conventional wheat products for many years, but has done well with the sprouted flours. We are so grateful for you and your products!”

“Our son has been gluten-free for over a year. We did not get him tested by a professional, but just did a gluten free diet to see if that would help his extreme stomach pain and nausea. Every time he would get a little bit of wheat, he would have terrible pain and if he got too much he would start throwing up. We tried the sprouted wheat flour this summer in our pizza dough. Our son loved it, ate lots of it, and did not get sick at all. It was almost too good to be true. We decided to put the sprouted wheat flour in some egg casserole and again held our breath for him to get sick. It never happened. I was so impressed. ”

Fresh. High quality. Tasty. Better for digestion. I cut my AP flour 1/2 with this and got some amazing baked goods.

“This is a lovely product, and as healthy as flour can possible get; a wonderful ancient grain, filled with nutrients, sprouted and then ground for every baking need – has a wonderful nutty flavor, not too heavy: highly recommended.”

This is a lovely, earthy-tasting flour, great for making primitive-style flatbreads. I used it to make my own matzoh this Passover, and all my friends loved it — much better than the store-bought cardboard stuff!

“The quality of the product is outstanding…the aroma when baking is heavenly. I baked loaves for two of my neighbors and they’re convinced it’s the best bread out there. I have a gluten sensitive daughter in law, and she can eat the bread I make with Red Fife. Loves it!” 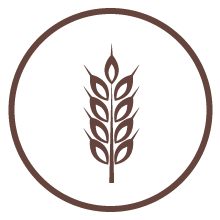 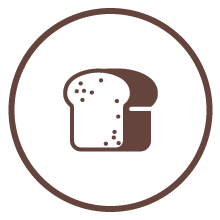 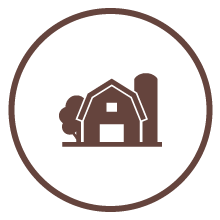